Flutter 3: What are the Exciting Features of this Latest Release?

Flutter 3: What are the Exciting Features of this Latest Release?admin 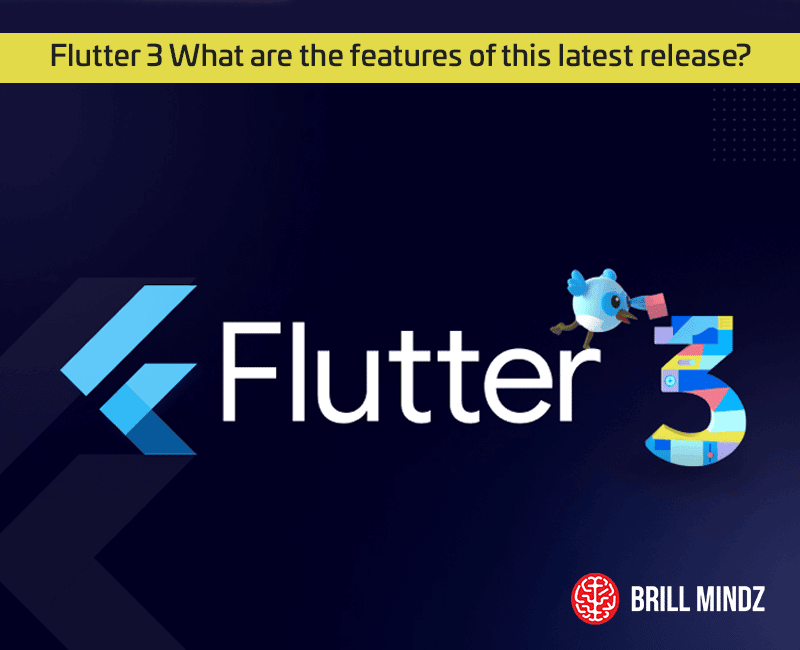 Flutter 3: What are the Exciting Features of this Latest Release?

Flutter is among the highly widespread UI toolkit for developing apps across multiple platforms. Any developer can employ the abilities of an open-source platform via several modes like developing packages aiding the framework, developing code, creating tutorials, and several others. Right from the beginning of the Flutter launch, there have been advancements from Google to aid the developers by adding features that enhance the experience of building the latest apps. Now, there is the arrival of Flutter 3.0 which offers more advanced mobile app development tools for developing a sublime user experience.

Having a customizable widget will be of utmost help in developing apps regardless of the complexities. These advanced widgets are rapid, fast, and can match the screen size of any device. Further, they allow advanced graphics in a flexible way which will lead to streamlining of the complete development process.

Firebase has been of utmost importance to Flutter developers offering them several invaluable services. With Flutter 3, there can be stronger services for the platform than before. Flutter app development becomes more powerful due to more advanced backend service that leads to the development of feature-filled apps. This is possible due to the availability of source code and documentation in the core part of Firebase. Moreover, there are advanced features named Crashlytics for developers to see real-time errors. Firebase usage will be easier with the availability of the latest Flutter plugins from Google.

Own Engine for Rendering:

Flutter is unique from other offerings since it allows several user-friendly aspects of your apps which is impossible otherwise. This impeccable ability is highly possible due to the robust rendering cross-platform engine. By using the space given by a specific platform, flutter employs Skia for successful rending. It is this power rendering engine that allows the Flutter-developed interfaces to match across multiple types of platforms. Due to this, there will be smooth development of the project as you won’t need to make any kind of variations for letting the user interface work on any given platform.

There has been the introduction of the Casual games toolkit in Flutter 3.0, which lets the developers create casual games right from the beginning. Flutter developers will relish the open-source nature of integrating many advanced features through the latest games toolkit. Moreover, there are several in-built features like Firebase, play services, and in-app purchases, which can be employed by developers. By using this single code base, developing the latest games employing the Flutter platform’s latest feature. Flutter app development has been revolutionized into a seamless and attractive approach with its inbuilt- hardware stimulated graphics added with these advanced features.

Also Read: How much does it cost to develop an app like Doordash?

Support for Linux and Mac OS:

Flutter was always loved by the developer community right from the initial stages. Due to this, Flutter is known as one of the creative cross-platform app development frameworks which have been widely accepted across the globe. The latest addition to the features will be employed for developing programs for Android, Windows, and also the iOS platform. But before Flutter 3, the app developers who were needed for every new platform development became not necessary now. With the latest release of Flutter 3, both Mac and Linux Operating systems can be employed for developing apps without any hurdles.

With the latest Flutter 3 release, the Dart SDK has been updated to the 2.17 version. Along with the language version upgrade to the own Flutter version, there are several other features. This includes using default functions of enums and overrides, employing sample code, testing custom-created classes, and several others.

Coding for several foldable devices is supported in Flutter 3 with a successful partnership with Microsoft. Flutter app developers can employ the Media Query class for assigning Display feature rules with a piece of descriptive information about device aspects.

There is a refreshing update for iOS-based mobile apps in the latest Flutter 3 update. With the current update, developers will be able to get 120hz refresh rates on devices rather than the previous 60hz for the apps that are developed on Flutter. This is beneficial for all types of modern iPhone devices along with the ones having pro Motion displays.

There will be faster iOS releases with the entry of Flutter 3. With the new feature, developers can build an IPA command for launching the IOS app much faster than earlier which is highly beneficial to the overall development process.

There has been a new Flutter 3.0 feature termed Webapp lifecycle API for web apps that offers more flexibility for developers. This will aid them to have control over the complete process of Flutter app development while using HTML pages for hosting. Along with this, there will be an opportunity for checking the performance of the app in real-time giving important feedback.

In-App Advertising to be used on Android:

There are several extraordinary features in Flutter supporting the Android app development right from earlier stages. There will be enhanced pace in features like page transitions, scrolling, etc when you already use the Google packages. The advanced Flutter release will support Android views in a structured running in the background.

Flutter 3’s new APIs lets in decoding the asynchronous images from the main thread. It is made possible by employing the integrated image decoder of the browser. The decoding speed of the images will be doubled by employing this feature ensuring that the actual development is never stalled while also negating the garbage which may be piled up from previous updates.

If you are looking to adopt these advanced features by building a mobile app employing the mind-blowing abilities of Flutter 3.0’s, then associate with an expert like Brillmindz technologies – the best mobile app development company in Bangalore. With a team of expert developers, the firm can employ the latest features of Flutter 3 to deliver profitable outcomes.

Share it on:
RELATED POSTS
How much does it cost to build a food delivery app like Swiggy?Ratan singh 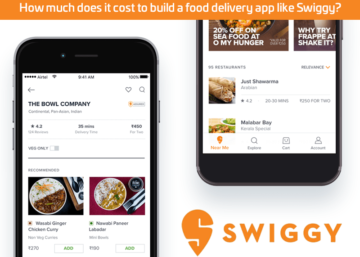 BY Ratan singhHow much does it cost to build a food delivery app like Swiggy?

How Much does it Cost to build a Food Delivery App like Swiggy? With the...

How much does it cost to build a food delivery app like Zomato?Ratan singh 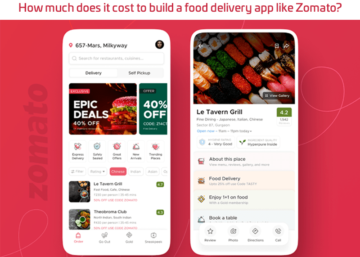 BY Ratan singhHow much does it cost to build a food delivery app like Zomato?

How much does it cost to build a food delivery app like Zomato? The growth... 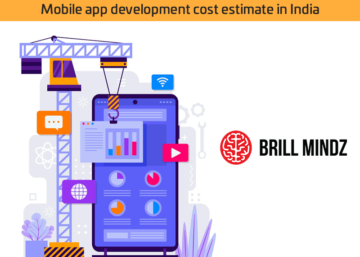 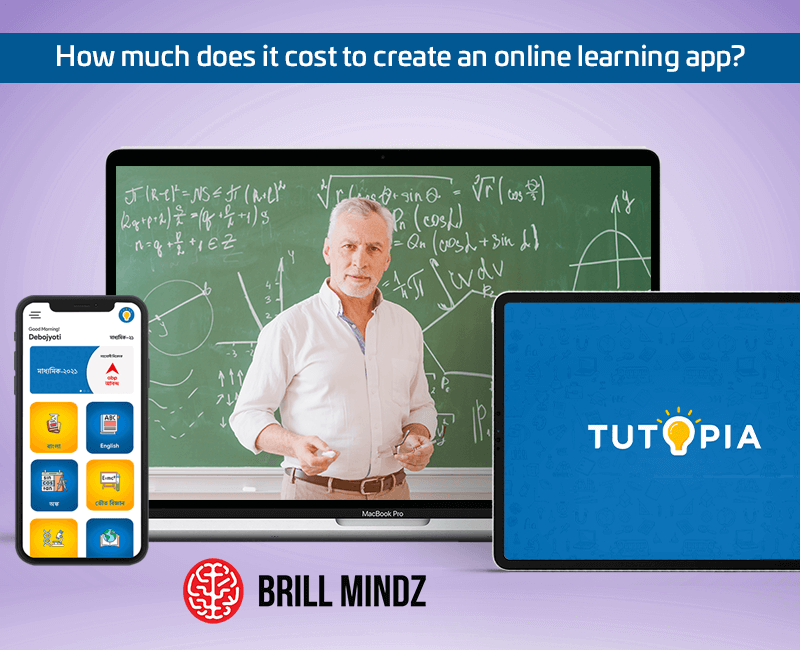 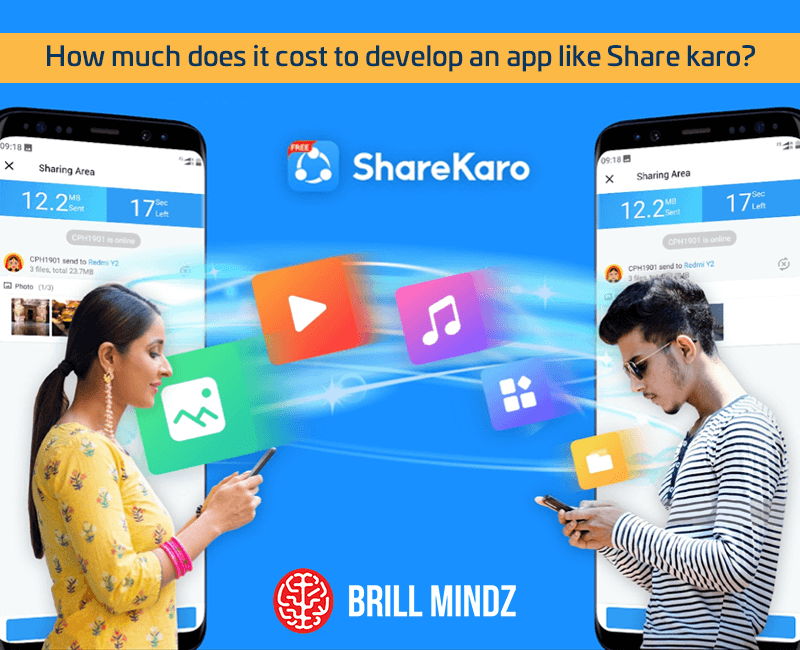 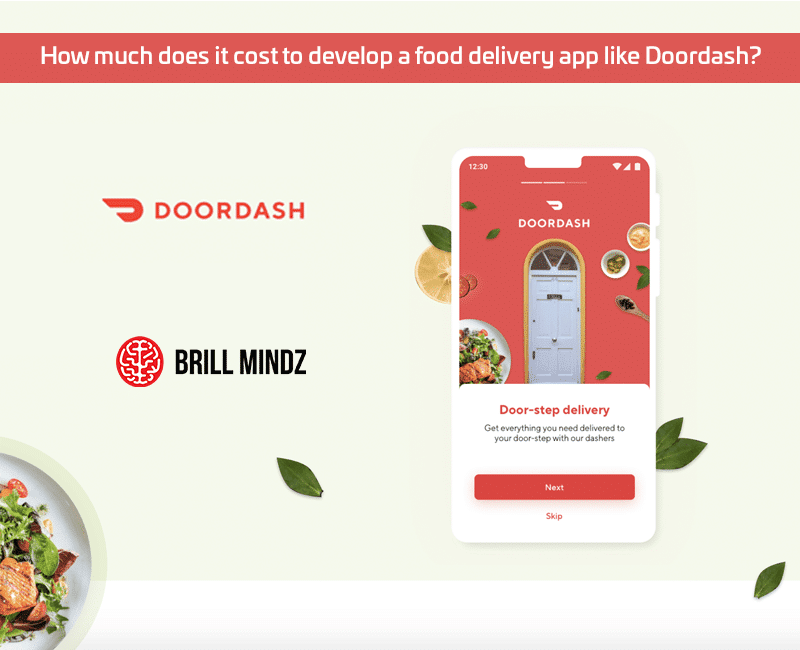