With the increased tensions between India and China at the borders, the Central Indian government had banned several Chinese apps like TikTok over the last couple of months. Now, the government has banned 118 more apps including the extremely popular gaming app PUBG Mobile. According to the Ministry of Electronics and Information Technology, PUBG has been banned along with the other apps under Section 69A of the Information Technology Act, on grounds that they engage in activities which are prejudicial to the sovereignty and integrity of India, defence of India, the security of the state and public order.

PUBG for desktop was built by the second wing of video game company Bluehole based on South Korea. The beat version was released in March 2017 and followed by a full release in December 2017. But the popular mobile version was launched by a video game company from China called Tencent Mobile International Limited, in February 2018. Since then, PUBG Mobile has been amongst the most widespread smartphone games. It positions itself among the world’s top five smartphone apps with more than 734 Million downloads on Google Play Store and Apple App Store.

This game has nearly 13 million active daily users in India and close to 50 Million registered active players before the ban. PUBG mobile was grown to be a pool of professional gamers in India who even represented the country in global competitions. This was the reason for the evolution of the live game streaming market in India in recent years.

Points to consider while building an app like PUBG:

In the modern digital marketing world, people are always looking for engaging, challenging, and multi-level games and gaming apps such as PUBG. This was more evident during the lockdown stages of Corona-virus where people were confined to closed settings for many days. But with huge competition being lined up, creating a successful app like PUBG will be a tricky job. It will be effective and successful only if you associate with a reliable and experienced mobile app development company in  Bangalore. They will have a team of skilled game app developers that can execute any idea to turn it into an amazing app with the focus to attract gaming enthusiasts creatively. 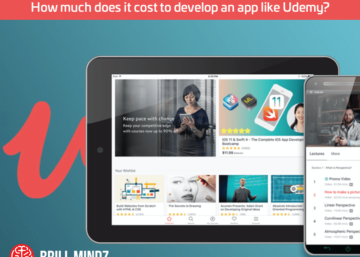 BY adminHow much does it cost to develop an app like Udemy?

How much does it cost to develop an app like Udemy? Smartphones and related apps...

How Much does it Cost to Develop an App like Instagram?admin 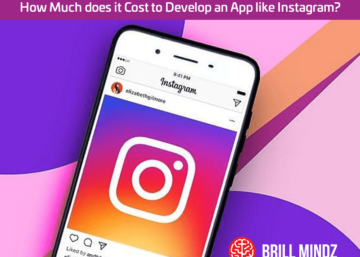 How much does it cost to develop an app like Unacademy?admin

BY adminHow much does it cost to develop an app like Unacademy?

How much does it cost to develop an app like Unacademy? E-learning platforms such as...